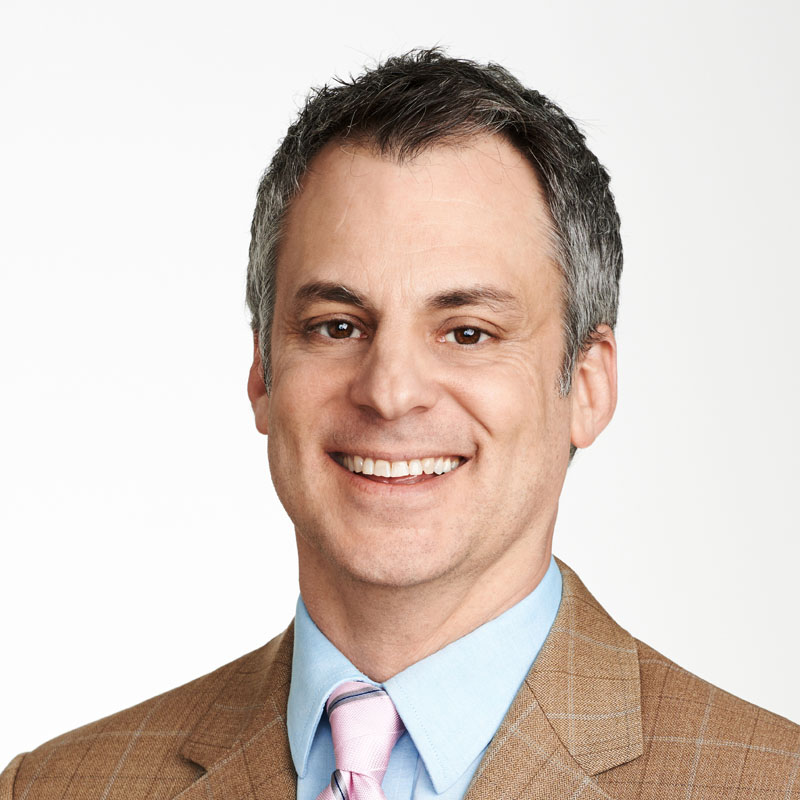 Before Jay Tall became a Partner at Brooklyn Properties, he sold a Park Slope brownstone and bought and sold a Victorian house in Ditmas with Brooklyn Properties (BP). So, when the opportunity came along to become an owner, Jay jumped on it.

Jay brings enormous experience and knowledge to BP. He is not an agent. He is a builder and developer well versed in New York real estate for over 30 years.  He started in the construction business at 16 running a co-op conversion in Brooklyn Heights. A graduate of NYU, he went from union carpenter (where he won the 1986 Golden Hammer Award for 1st Place), to field super, to Director of Estimating for a union general contractor. He won the 2002 Queens Chamber of Commerce Building award for the Volker Orth Museum Project in Flushing, Queens.

Owning his own general construction company for over 25 years, he has worked on numerous large condo developments in Brooklyn and Manhattan. Of recent note are his contributions to the iconic Richard Meier condominium project, One Prospect Park, on the Plaza Circle as well as the 37-unit condo The Congress, the 246-unit Be @ Schermerhorn, and he is presently finishing a 13 units new building project in Prospect Heights as a developer/sponsor. He is presently renovating a variety of apartments and houses in Brooklyn, the development of a multifamily building near BAM, and has a few capital ventures from carting to martial arts schools.

Bringing his vast experience and wealth of knowledge. Jay is a uniquely valuable resource for sellers and developers who look to Brooklyn Properties for guidance. Jay can help on issues with the DOB, zoning, financing and construction. He can contribute to the process with new or seasoned developers who need advice on any phase of the development process.

Jay lives in NJ with his wife, who was his high school sweet heart, two wonderful sons and many pets. He is the former President of his fraternity’s alumni association (Gamma Chapter of Delta Phi, the oldest continuing social fraternity in the US). Jay is on the board of Aikido of Park slope and is a long time practitioner and teacher of Tai Chi Chuan.

Jay spends as much free time as he can, cooking gourmet meals for his friends and family. He is a skilled marksman and enjoys hiking, foresting and mountain climbing in Maine.