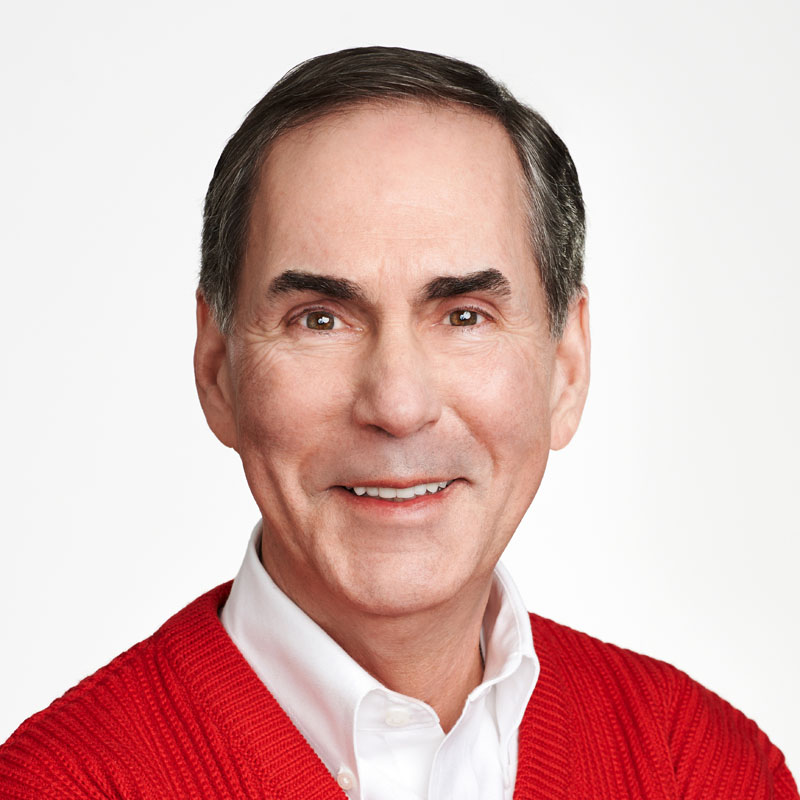 Michael Wickes was born in Lancaster, PA  and somehow ended up in Park Slope, Brooklyn. His life in-between has been somewhat diverse. Along the way he served 6 years in the Marines where he achieved the rank of Staff Sgt., earned a First Degree Black Belt in Tae Kwan Do Karate, and graduated from the prestigious Defense Language Institute as a Greek Linguist. His assignments with the Naval Security Group took him to 25 countries throughout Europe, Africa, and the Middle East.

The next stop on Mike’s journey was New York City where he began a career as an artist. He studied at the Art Students League, the New School at Parsons School of Design, and the Brooklyn Museum Art School.

His paintings have been exhibited at the National Arts Club, NYC, the Sacramento Fine Arts Center, CA, the Agnes Stack Gallery in Auvers-sur-Oise, France, and the Museum of the National Arts Foundation in Washington,DC. He has received numerous awards in exhibitions presented at these and other important art centers and galleries across the country. “I love living in New York City,” says Mike.”It’s so vibrant and everywhere you look there is a potential painting in front of you.” An article detailing his “Approach to Urban Landscape Painting” was published in American Artist Magazine. Mike’s artwork site is michaelwickes-art.com

Wickes is also an actor and, as a member of SAG-AFTRA, & Equity,  has appeared in over 60 professional productions in Television, Film and Theater.

In the late 70’s Mike, and his wife Trisha Webster, bought a brick rowhouse and moved to Park Slope. “By the way, Trisha is also a Salesperson at Brooklyn Properties”, he says, “I guess we felt we needed to spend more time together!” Mike has been a licensed Salesperson for 25 years and joined Brooklyn Properties in 1997… His journey continues.