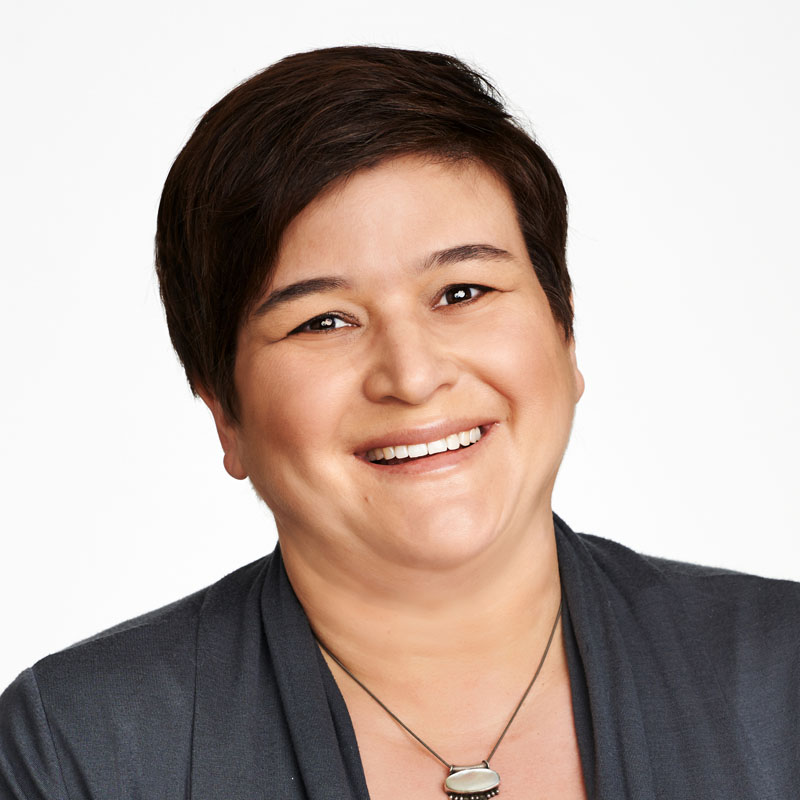 Ilene Levenson is a New York native with deep roots in Brooklyn from both sides of her family tree. She went to Macalester College, where she graduated with a double major in Urban Studies and Geography. While interning at an urban studies program in Chicago for one of the largest non-profit housing providers in the country, Ilene developed a deep interest in community housing.

This led to a completion of her Master’s degree in Urban Policy and Management at New York City’s New School. While pursuing her degree she worked at Community Access, an organization which plans multifamily housing development.

After graduating, she worked at the Corporation for Supportive Housing, working to develop housing for special needs populations. It was at CSH where Ilene learned the intricacies of housing finance and the Federal Low Income Housing Tax Credit Program. She concluded that, if funded properly, supportive housing could solve the problem of homelessness, but found there was no political will to do so. A bit disillusioned, Ilene decided to take an eight month sabbatical, pursuing her passion for kayaking in Northern California and Baja.

Rejuvenated, she decided to use her vast professional experience in housing to enter the real estate development arena. She chose Brooklyn Properties, much to the firm’s delight, and is a definite asset to developers and home buyers alike.

Ilene brings to her work an intellectual interest in housing finance and development; from site selection and evaluation, to creating pro forma and reviewing floor plans, to discussing amenities and finishes.
In selling and listing, Ilene forms personal relationships with buyers and sellers, attending with meticulous care and accuracy to every aspect of a transaction.