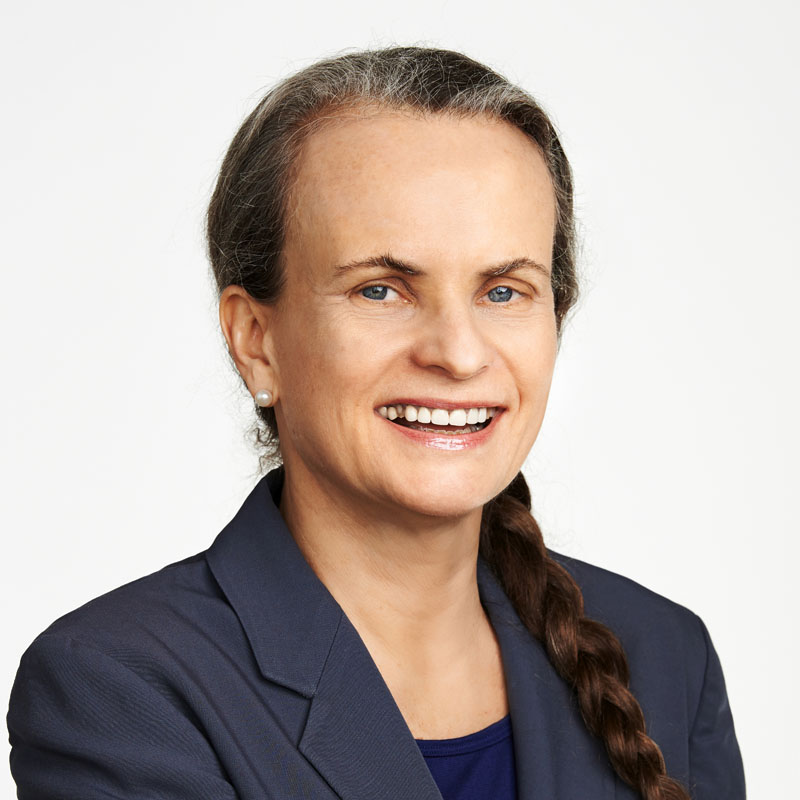 Anna Anderson celebrates a Brooklyn real estate career spanning 31 years, almost as long as her 41 years as citizen of Brooklyn, her entire adulthood, having moved to Park Slope right after graduation from Beloit College in 1976, finding her first apartment on Berkeley Place back in the day as she began work at Charles Scribner’s Sons, a book publisher, back when books were popular.

She was at home on Berkeley Place as new shops and restaurants popped up…she was an early member of the Park Slope Food Co-op and continues today! You might recognize her from the Co-op or from Eastern Athletic in Prospect Heights, where she swims, since it opened in 1988. In 1987 her career careened from publishing to real estate sales, where she had her first two brownstone sales in 1988: 339 Quincy Street — the buyers still love it today — Anna sees them regularly at the Food Co-op — and 616 Madison Street. Bedford-Stuyvesant was on her radar before it became trendy. When it was time to raise a family she lived in her own brownstone on First Street with son and husband.

Her long and varied career in local real estate culminated as a partner of Orrichio-Anderson Realty from 1998 until 2012 when she joined Brooklyn Properties, where she continues to make local real estate history.